A Walk into the Wild – Ile-aux-Aigrettes

Home - Découverte - A Walk into…

The island of Aigrettes is a small coral island of 26 hectares located just 1 km off the town of Mahebourg, east of Mauritius. It is a natural site classified as a “Nature Reserve” since 1965. Today it is protected by the Mauritian Wildlife Foundation (MWF), which has done everything to preserve the endemic species of Mauritius. The name of the island comes from a colony of Aigrettes that lived there during the years 1600. The Aigrettes are birds with long legs. During the Second World War, the island had served as a military base for the British and it was during this period that most of the native forest was destroyed. By carefully observing the surroundings during your visit, you can admire the Pigeons of the Mares perched on the branches of trees, the native lizards hidden in the foliage, the giant tortoises lounging in the undergrowth or the bats hanging on the Trees, head down.
As you walk along the marked trails, you will realize the ongoing efforts of MWF to reintroduce rare species such as the gecko of Gunther, the Cardinal of Mauritius, the orchids and the endemic flatlands such as the Boucle d’oreille, a species peculiar to the island. 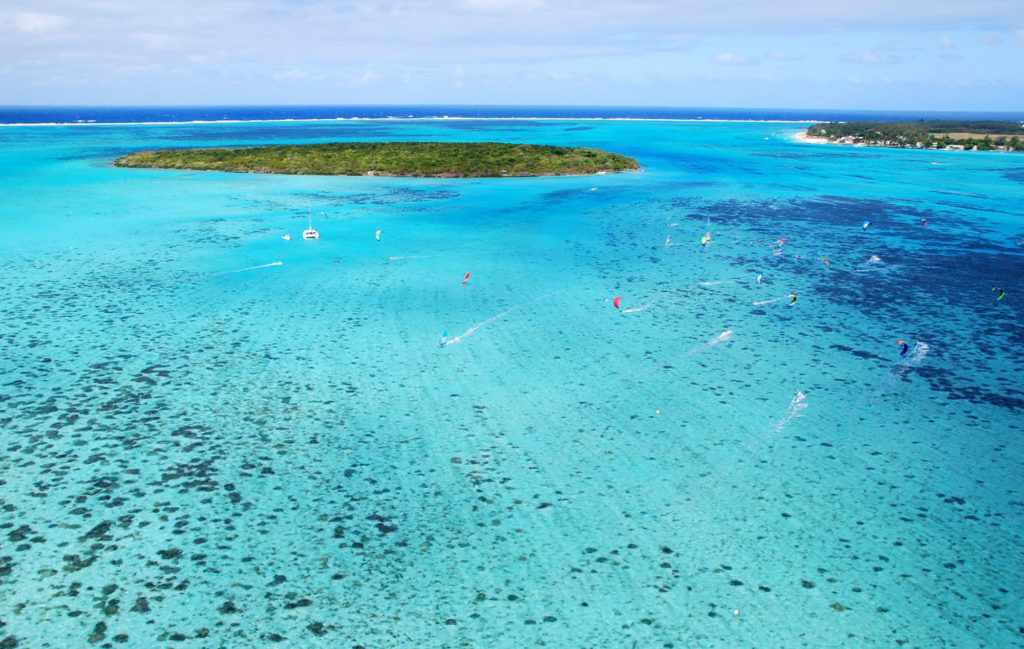 Get a bottle of water, a cap and good walking shoes for the visit.

See you into the wild,

Your information was successfully submitted.